Bunwell and Carleton Rode's Favourite Scarecrow as voted for by you is perhaps better described as the 'Favourite Scarecrows' as not one but four scarecrows formed the display! The winning entrant was 'The Mad Hatters Tea Party' by Jason and Sarah Goddard. 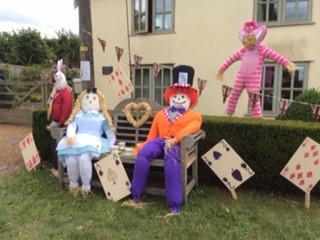 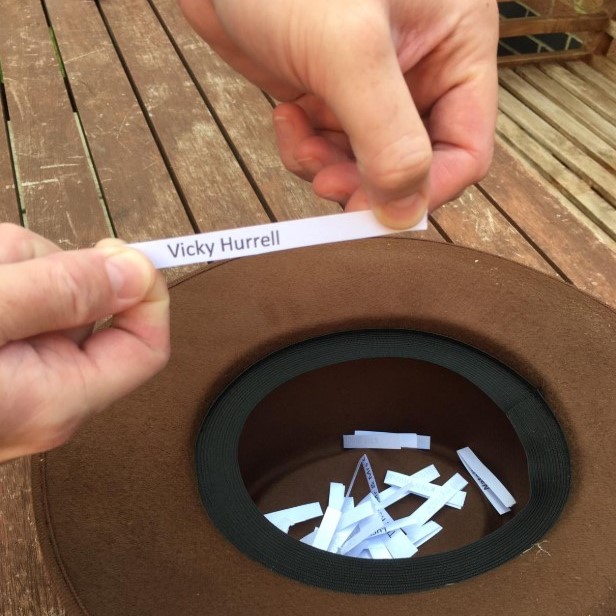 Congratulations to The Goddards and to Vicky!

We will be holding a socially-distanced ceremony to award Certificates and the 2x £25 Bunwell Stores Gift Cards donated by Bunwell Parish Council. As always, watch this space!

At the time of publication: we had raised the awesome amount of £824 for the Norfolk & Norwich Hospitals Charity. Thank you to everybody who has donated so far. There is still time to donate via our JustGiving page, but we will be closing the fundraiser in the near future so that the money can be transferred to the N&NH Charity and go to support the vital work they do.